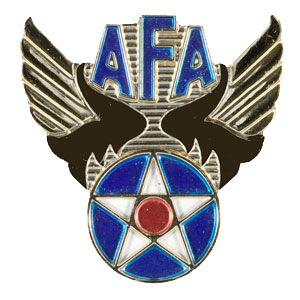 "Our charity, whose main mission is to promote a dominant US Air Force and support America's heroes, is grateful for 4EverBrick's responsiveness, enthusiasm, and passion.

4EverBricks.com truly provides a 360 degree platform and we could not be happier with their work." 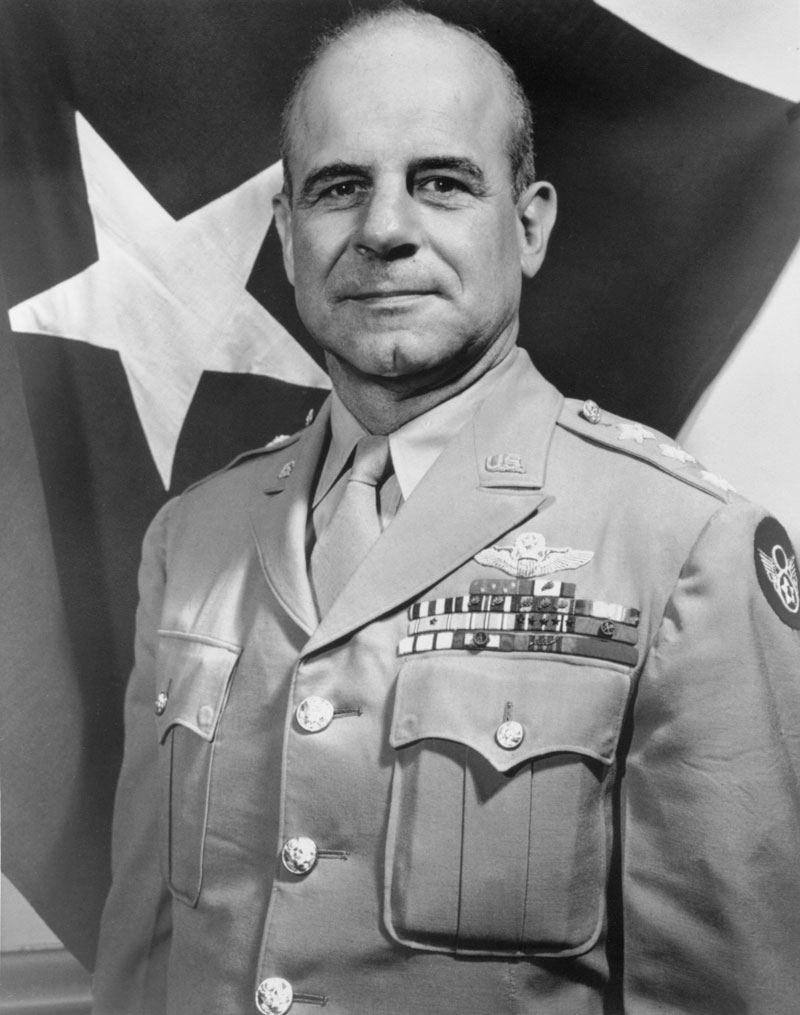 James Harold Doolittle was born in Alameda, Calif., in 1896. James "Jimmy" Doolittle was educated in Nome, Alaska, Los Angeles Junior College, and spent a year at the University of California School of Mines. He enlisted as a flying cadet in the Signal Corps Reserve in October 1917 and trained at the School of Military Aeronautics, University of California and Rockwell Field Calif. He was commissioned a second lieutenant in the Signal Corps' Aviation Section March 11, 1918, and served successively at Camp Dick, Texas; Wright Field, Ohio; Gerstner Field, La.; and went back to Rockwell Field, chiefly as a flight leader and gunnery instructor. He then went to Kelly Field, Texas, for duty first with the 104th Aero Squadron, and next with the 90th Squadron on border patrol duty at Eagle Pass, Texas.

On July 1, 1920 Doolittle got his regular commission and promotion to first lieutenant. He then took the Air Service Mechanical School and Aeronautical Engineering courses at Kelly Field and McCook Field, Ohio, respectively. In September 1922 he made the first of many pioneering flights which earned him most of the major air trophies and international fame.

He flew a DH-4, equipped with crude navigational instruments, in the first cross-country flight, from Pablo Beach, Fla., to San Diego, Calif., in 21 hours and 19 minutes. He made only one refueling stop at Kelly Field. The military gave him the Distinguished Flying Cross for this historic feat. In the same year he received his bachelor of arts degree from the University of California, Berkeley.

In July 1923 he entered Massachusetts Institute of Technology for special engineering courses and graduated the following year with a master of science degree, getting his doctor of science degree in Aeronautics a year later, and being one of the first men in the country to earn this degree.

In March 1924 he served at McCook Field conducting aircraft acceleration tests. In June 1925 Doolittle went to the Naval Air Station in Washington, D.C., for special training in flying high-speed seaplanes. During this period he served for a while with the Naval Test Board at Mitchel, N.Y., and was a familiar figure in airspeed record attempts in the New York area. He won the Schneider Cup Race - the World's Series of seaplane racing - in 1925, with an average speed of 232 miles per hour in a Curtiss Navy racer equipped with pontoons. This was the fastest a seaplane had ever flown, and Doolittle next year received the Mackay Trophy for this feat.

In April 1926 he got a leave of absence to go to South America on airplane demonstration flights. In Chile he broke both ankles but put his Curtiss P-1 through stirring aerial maneuvers with his ankles in casts. He returned to the United States and was in Walter Reed Hospital for these injuries until April 1927 when he was assigned to McCook Field for experimental work and additional duty as instructor with Organized Reserves of the Fifth Corps Area's 385th Bomb Squadron.

Returning to Mitchel Field in September 1928, he assisted in the development of fog flying equipment. Doolittle helped develop the now almost universally used artificial horizontal and directional gyroscopes and made the first flight completely by instruments. He attracted wide newspaper attention with this feat of "blind" flying and later received the Harmon Trophy for conducting the experiments.

In January 1930 he was adviser for the Army on the building of the Floyd Bennett Airport in New York City. Doolittle resigned his regular commission Feb. 15, 1930 and was commissioned a major in the Specialist Reserve Corps a month later, being named manager of the Aviation Department of the Shell Oil Company, in which capacity he conducted numerous aviation tests. He also went on active duty with the Army frequently to conduct tests, and in 1932 set the world's high speed record for land planes. He won the Bendix Trophy Race from Burbank Calif., to Cleveland in a Laird Biplane, and took the Thompson Trophy Race at Cleveland in a Gee Bee racer with a speed averaging 252 miles per hour.

In April 1934 Doolittle became a member of the Army Board to study Air Corps organization and a year later was transferred to the Air Corps Reserve. In 1940 he became president of the Institute of Aeronautical Science. He went back on active duty July 1, 1940 as a major and assistant district supervisor of the Central Air Corps Procurement District at Indianapolis, Ind., and Detroit, Mich., where he worked with large auto manufacturers on the conversion of their plants for production of planes. The following August he went to England as a member of a special mission and brought back information about other countries' air forces and military buildups.

He was promoted to lieutenant colonel Jan 2, 1942 and went to Headquarters Army Air Force to plan the first aerial raid on the Japanese homeland. He volunteered and received Gen. H.H. Arnold's approval to lead the attack of 16 B-25 medium bombers from the aircraft carrier Hornet, with targets in Tokyo, Kobe, Osaka, and Nagoya. The daring one-way mission April 18, 1942 electrified the world and gave America's war hopes a terrific lift. As did the others who participated in the mission, Doolittle had to bail out, but fortunately landed in a rice paddy in China near Chu Chow. Some of the other flyers lost their lives on the mission. 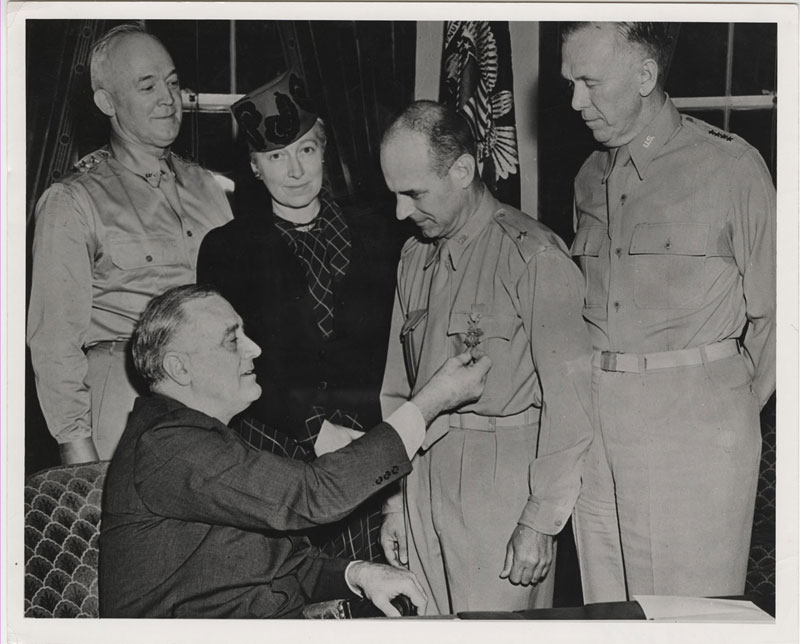 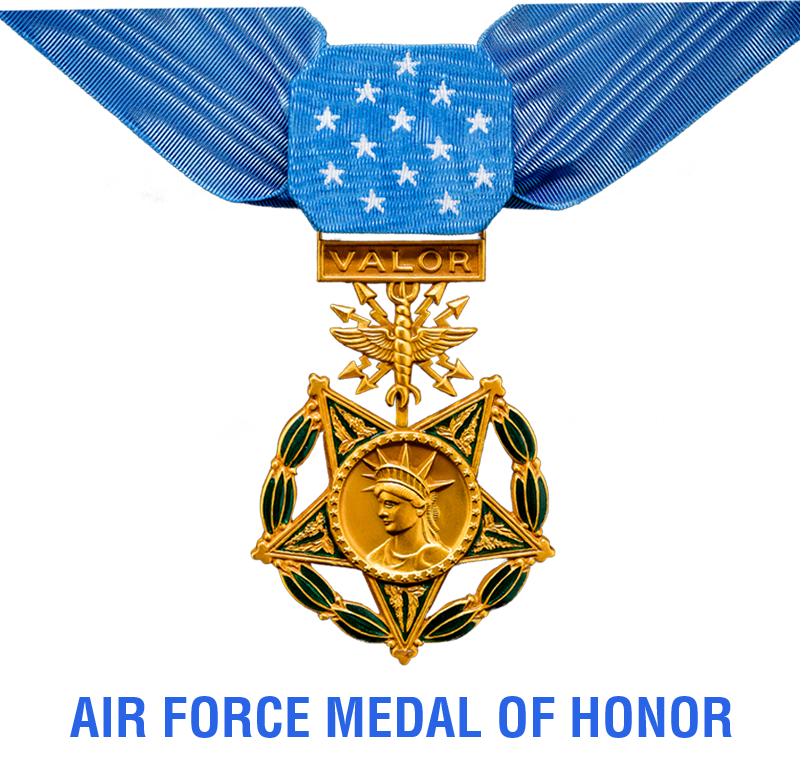 Doolittle received the Medal of Honor, presented to him by President Roosevelt at the White House, for planning and leading this successful operation.

His citation reads: "For conspicuous leadership above and beyond the call of duty, involving personal valor and intrepidity at an extreme hazard to life. With the apparent certainty of being forced to land in enemy territory or to perish at sea, Lt. Col. Doolittle personally led a squadron of Army bombers, manned by volunteer crews, in a highly destructive raid on the Japanese mainland."

In July 1942, as a brigadier general - he had been advanced two grades the day after the Tokyo attack - Doolittle was assigned to the 8th Air Force and in September became commanding general of the 12th Air Force in North Africa. He was promoted to major general in November and in March 1943 became commanding general of the North African Strategic Air Forces.

He took command of the 15th Air Force in the Mediterranean Theater in November and from January 1944 to September 1945 he commanded the 8th Air Force in Europe and the Pacific, until war's end, as a lieutenant general, the promotion date being March 13, 1944. On May 10, 1946 he reverted to inactive reserve status and returned to Shell Oil as a vice president and later a director.

In March 1951 he was appointed a special assistant to the Air Force chief of staff, serving as a civilian in scientific matters which led to Air Force ballistic missile and space programs.

He retired from Air Force duty Feb. 28, 1959 but continued to serve his country as chairman of the board of Space Technology Laboratories. He also was the first president of the Air Force Association, in 1947, assisting its organization.

On April 4, 1985, the U.S. Congress advanced him to full general on the Air Force retired list. In a later ceremony, President Reagan and Senator Goldwater pinned on his four-star insignia, making him the first person in Air Force Reserve history to wear four stars.

Please fill in some basic information below, and our customer service team will contact you shortly.

Your message has been sent.

1. Select Price Per Brick or Paver